Sada’s story: They were retaliating against me for reporting sexual harassment 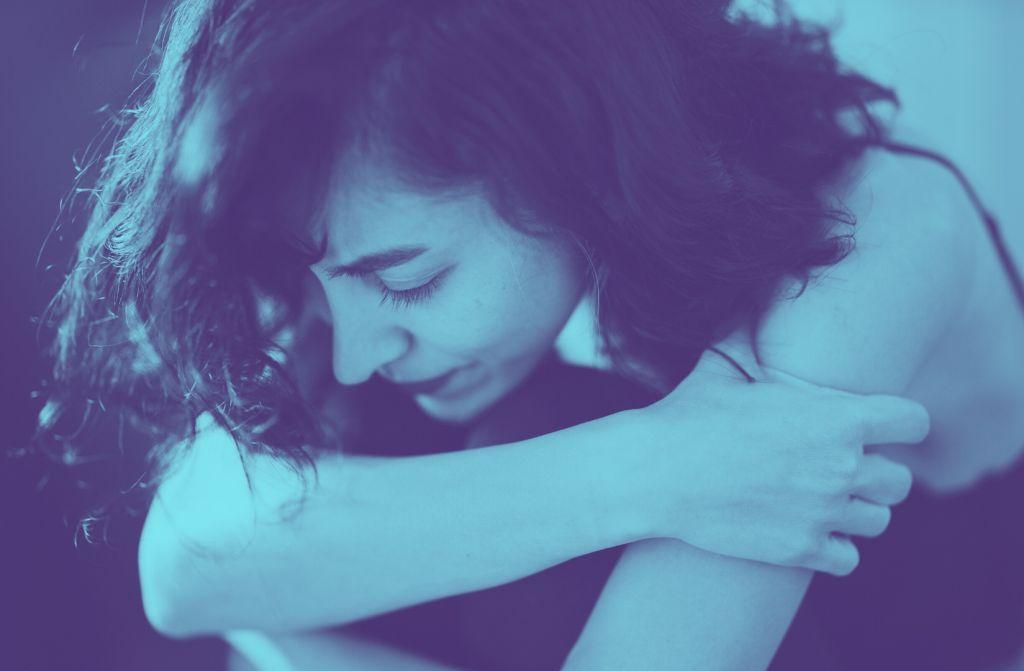 The week I joined the company, I received his Facebook friend request. I had no idea who he was and mistook him for a mutual friend. I made a decision I would come to regret for three years by accepting the request.

He messaged that he worked at my new workplace here in Singapore as a team leader of another team, but in the same office space as me. He sent many messages afterwards, many of which I ignored. He wanted badly to know me. It seemed weird but later I thought maybe he was actually sincere.

He helped me several times with things like expenses and charging my phone. I was willing to meet him but only during the day. He insisted on meeting only at night. He also sent me texts at odd hours asking where I was. I shared this with a few colleagues, who found it funny, and the story started to spread. I was warned by a few guys that he had tried talking to a few other girls too. He was also stalking other girls online and leaked one photo accidentally in a group chat. I then scolded and blocked him on Facebook.

The company retrenched many staff members due to organisational restructuring, including me (less than three months after I joined). I realised I had made a terrible decision to join this “hire and fire” company. There was a lot of negative energy.

Then I found out that he had started spreading malicious things about me.

When I finally confronted him, he sent an agent to threaten and harass me into shutting up about him to prevent ruining his career. This agent also lunged at me, but I was able to dodge during the altercation.

I reported it to the management, the police and HR. I received so much backlash. My colleagues stopped talking to me. I was punished for it. My bonus was denied for baseless reasons. I realise they were retaliating against me for reporting sexual harassment. They fired the agent once I made the police report and suspended the predator for a month. I was advised by the police to make a civil suit, which I am still mulling over as I don’t want to waste years on this.

HR then turned on me and said that the agent did not lunge at me—though the HR also told me that he confessed to it! They forced me to sign a settlement, with security outside the room, denying that the encounter ever happened. I later found out the predator came back from suspension, only to be transferred to a new department.

I felt humiliated. I lost faith in justice and the country. I tried applying for permanent residence elsewhere, trying to run away.

A month after I lost my job, this man who escaped scot-free boldly “booty-WhatsApped” me again at an odd hour. HR dismissed it as a “personal text”. I later reported it to TAFEP but there was no use, as the company cleverly closed the case to sweep it under the rug.

I was happy to find other jobs. I did not want to work in a company that defended sexual predators. However, I could no longer find jobs within the same industry due to reputational damage. Luckily, I was a graduate and I was able to change my career path. I sought help with AWARE and other avenues.

I later found out from the predator’s friend that he frequents sex workers and was trying to sleep around. I should be thankful I never went out with him. He is a menace to society and I wish I had fought harder during the time I was employed at the company to report and remove him swiftly. I learned from my ordeal to not be naïve and that women must be very cautious in a world of predators.

*The author’s name has been changed to protect her identity.

Unsure of what to do when you face discrimination and/or harassment? Call AWARE’s Workplace Harassment and Discrimination Advisory at 6950 9191 (Mon-Fri, 10am-6pm) or email whda@aware.org.sg