Aurie’s* story: It’s almost as if I’m puppeting my own body 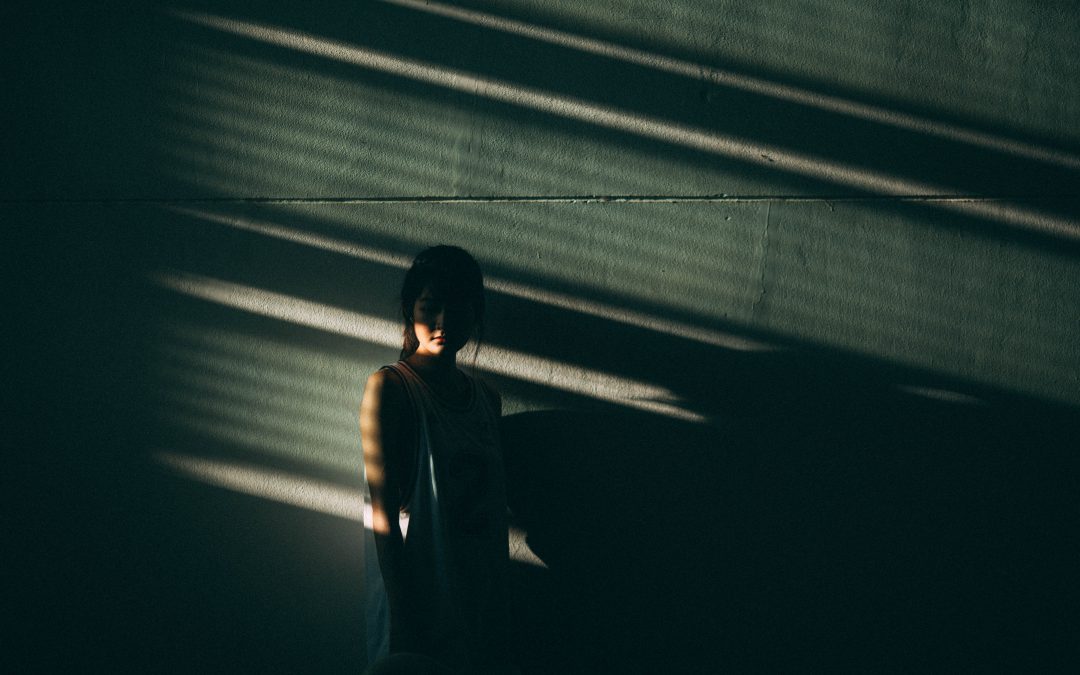 I grew up as an only child in a pretty abusive household. My dad was abusive, and my mum chose to side with my dad. My mum got upset with me whenever my dad lost his temper, so usually, it was double the punishment. Since my dad had a really bad temper and my mum was not really protective of me, I had to be this perfect, “obedient” child.

This happened to me when I was 10, in Primary 3. I lost some of the memories; fragments came back to me triggered by a nervous breakdown. So pardon me for missing pieces.

One day, on my way home, I took an alternative route that was different from the usual one. My neighbourhood was pretty silent, especially in the afternoon. The usual route was boring—crossing the roads and cutting through HDB blocks. The alternative route had pavements and a lot of greenery, so it was an upgrade from the usual. It was not my first time taking that route. It was, however, my last.

Suddenly, a man (I assume) blindfolded me from behind my back and covered my mouth. I could not scream for help, nor could I see anything. I was dragged to an apartment, or wherever, and my arms were bound to two separate ends—probably a bed frame. I was laid down on a mattress, and I was raped by multiple men. I don’t know how many exactly, but there were definitely at least three.

I was found at the side of a dustbin, naked, a couple of hours later, by a friend whom I had agreed to meet up with online after I got home. He and his sister got me home to help me get all cleaned up and stuff. I don’t think there were any cameras installed in the area, and it was dead silent in the afternoon, so probably no one saw. There was nothing I could do.

Then one day, my brain went, “Nah, we can’t deal with that” and I completely lost the memories. All I remembered was that I needed to pretend that every day was normal in front of my parents. Knowing them, they might have told me that what happened was my fault, or they might have started to hit me.

The memories were finally triggered by a nervous breakdown I had almost half a year ago, after some inappropriate “questioning” by a psychiatrist. I have developed some form of dissociation, almost as if I’m puppeting my own body. I have two alters. They are helpful during really bad breakdown situations.

It has been almost a decade since the incident, but until this day, the fear is still very overwhelming.

I want to let whoever is reading my story to know that at one point of time, I wanted to end my life so badly. I cried and covered my face in a pillow so no one could hear me. I wanted to die.

But I told myself that 10 years later, I would thank the me of back then for not ending my life. That’s how I’ve been living.

I hope this has helped you. I want to tell you that everything will get better one day, sweetheart. I promise, it will. Let’s hang in here together.

*The author’s name has been changed to protect her identity.